For the past couple of months, we’ve asked, hoped and dreamed for it, and today, AMD is launching it — the $354 Athlon 64 X2 3800+; the first somewhat affordable dual core CPU from AMD.

If necessity is the mother of invention, then the birth of the Athlon 64 X2 3800+ should be no surprise to anyone. In one of their strongest CPU paper-launches ever, AMD put their best foot forward this past May and introduced the Athlon 64 X2 processor. While AMD was late to the desktop dual core game compared to Intel, the Athlon 64 X2 processor had absolutely no problem outperforming Intel’s Pentium D. But at the end of the day, despite AMD’s clear victory, our recommendations were quite complicated, thanks to one major flaw in AMD’s execution: price.

The cheapest dual core Pentium D processor could be had for under $300, yet AMD’s cheapest started at $537. Intel was effectively moving the market to dual core, while AMD was only catering to the wealthiest budgets.

The Pentium D 820, running at 2.8GHz and priced at $280, offered the most impressive value that we’ve seen in a processor in quite some time — if you could properly use the power. Multitaskers and users of multithreaded applications found themselves with the cheapest 2-way workstation processor that they had seen since the SMP Celerons and ABIT’s BP6. While Intel satiated our demands for affordable dual core, we knew it wasn’t the perfect option. AMD’s Athlon 64 X2 was the better overall performer, just at the very wrong price point.

After much pressure from all sides and some very important manufacturing changes, AMD went ahead with the decision to release a cheaper Athlon 64 X2. The decision was made around the time of Computex 2005 and that’s when we first heard of the $354 Athlon 64 X2 3800+. 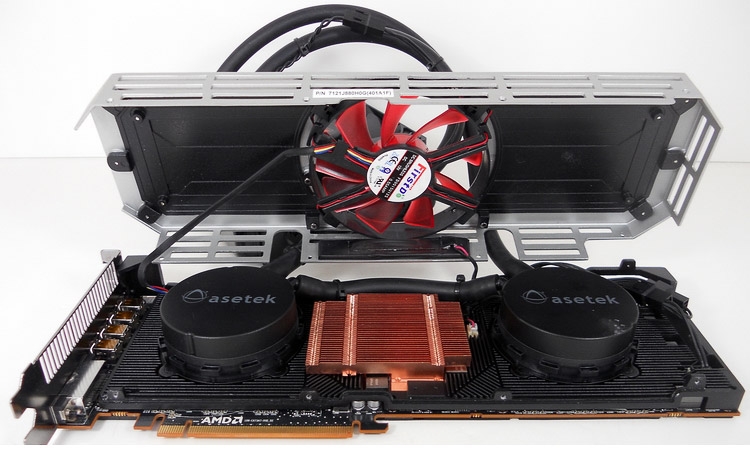 
AMD didn’t sit on the X2 3800+ just because they were greedy and expected everyone to gobble up the $500+ parts. Instead, today’s release is the result of a slightly revised core, codenamed Manchester, specifically designed to cut costs.

The original Athlon 64 X2 (Toledo core) processors all had the same exact specifications:


For the Athlon 64 X2 4800+ and the 4400+, the shared transistor count and die size made sense. They both were identical from a transistor standpoint, one chip just ran 200MHz faster than the other. 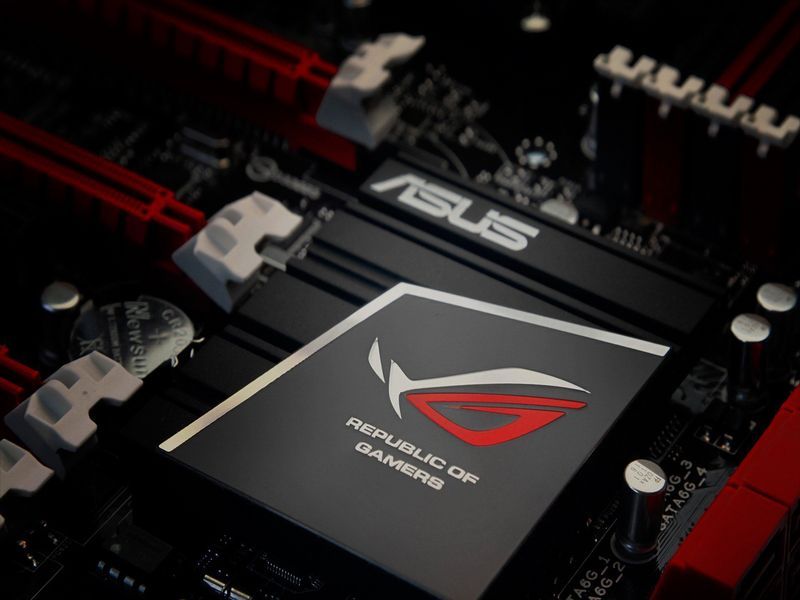 Update: As many of you have correctly pointed out, the 4200+ and 4600+ were available as both Toledo and Manchester cores. More than half of the Athlon 64 X2’s transistor count is spent on cache, which means that if there are going to be any manufacturing defects on the chip, they will more than likely occur in the processor’s cache. Born out of that fact, the Toledo based Athlon 64 X2 4600+ and 4200+ were nothing more than 4800/4400+ X2s with too many manufacturing defects; instead of throwing the bad cores away, AMD simply rebranded them and sold them at lower price points. The problem with this approach is that an Athlon 64 X2 4200+ took the same amount of space on a wafer as an Athlon 64 X2 4800+, despite only having half the cache. Thus we have the Manchester core: a core designed from the ground up to only feature a 512KB L2 cache per core. 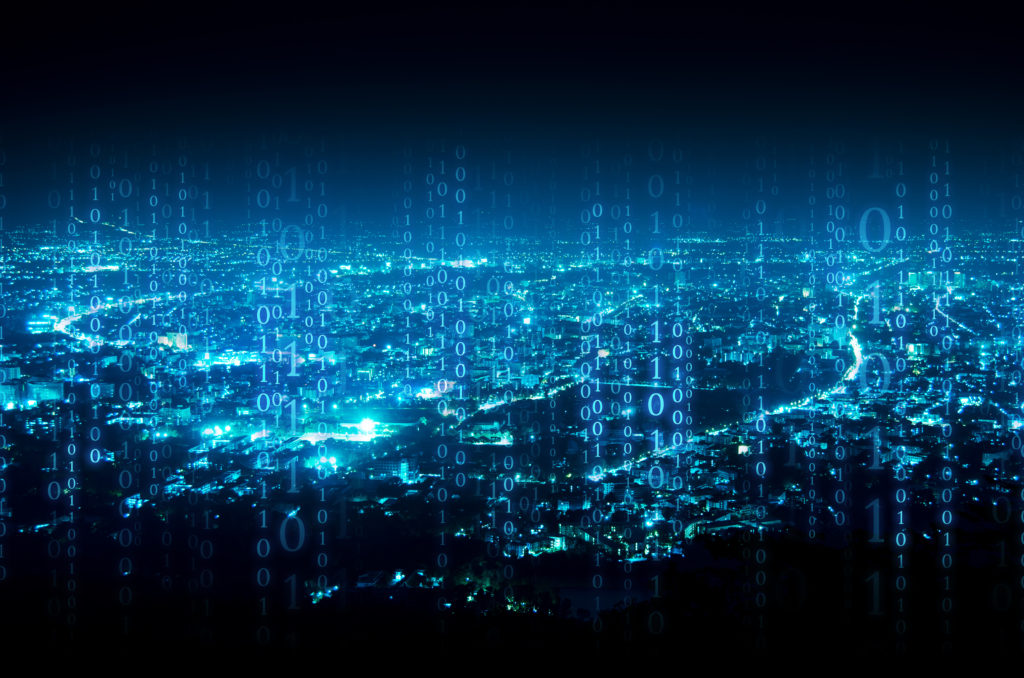 2 of its bigger brothers (4800/4400+). The thermal envelope of the new core also dropped from 110W down to 89W, both still lower than Intel’s Pentium D or single-core Pentium 4 for that matter.