Cinebench r15 is an amazing free benchmark program to test and compare the performance of processors and graphics cards. The app offers two advanced tests focusing on the maximum load of the CPU and GPU. Users are still searching for the older r15 version of Cinebench, therefore, we provide the download.

Download Cinebench r15 for Windows and Mac and test the performance fo your PC. The program works on a 64-bit system and was tested to operate on Windows 7 up to Windows 10 operating system, and macOS 10.10 or above. This is the r15 version of the benchmark tool with both, CPU and GPU tests.

CPU benchmark uses the full power of the processor to generate a photorealistic 3D scene. The test scene packed with R15 is smaller and less complex than the one available in Cinebench R21 (requiring about 8x the computational power needed to render it). Therefore, R15 and R21 results cannot be compared.

After each CPU test a rating is displayed, and the higher the score you get, the faster the processor is. From the main window, you can also compare your score with different processors available in the database. Cinebench r15 allows you to measure the performance of processors supporting up to 256 render threads.

Even if your machine does not have that many cores you can set the custom number of render threads from the app preferences. This feature is only rarely needed but may be useful for some very advanced benchmarking cycles.

GPU test is available only in Cinebench r15. The benchmark uses a dynamic 3D scene of the car chase created by renderbaron. Check the performance of your graphics card in OpenGL mode. The scene is made up of more than 1 million polygons, lots of effects including transparency, lighting, and illumination.

The rating is calculated from the average FPS frame rate. Graphics performance depends not only on the speed of the GPU but also on the installed drivers.

If you enable Advanced Benchmark option you will be offered another test option called «CPU (single core)». 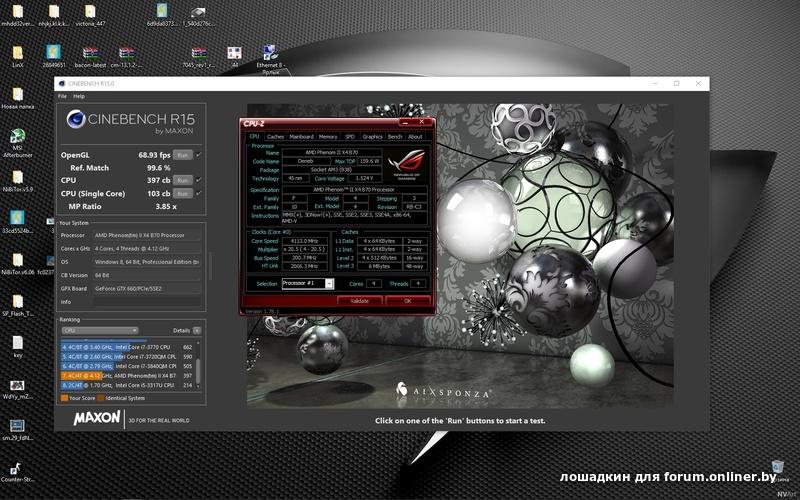 This test will run Cinebench r15 as if there were only one CPU core available in your machine. This feature can be useful to have an indicator of how well the CPU performs single-threaded tasks.

Cinebench r15 benchmark is available on both the Windows platform and Mac OS. Using Cinebench you can compare the test results with other computers. The results of a benchmark will automatically be saved when you quit the program.

Overall, MAXON created a great, free benchmark tool for CPU and OpenGL. It is used by professional benchmark websites to compare the results and make a judgment about the hardware. Cinebench r15 is available for Windows and Mac, and I would recommend it to you if you like to benchmark your machine.

When I overclock my Desktop I’m always interested in how much the changes affect the CPU and GPU performance. 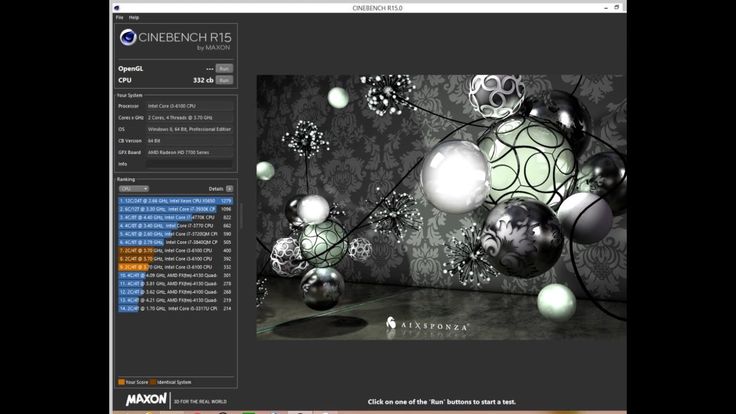 Cinebench r15 is one of my favorite apps to test the stability of my tweaks. Of course, you can also use Cinebench r15 to compare your PC ratings with different hardware inside the program.

Cinebench r15 also offers the ability to automatically start the testing procedure directly from the command line. The following options are available:

MSI pioneers only the extraordinary gaming machines for your gaming pleasure. 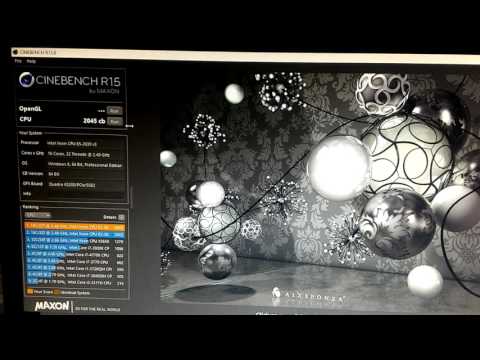 MSI is the first to intro the gaming laptops with the latest Intel 7th Gen CPU and GeForce GTX10 series GPU in the market. Gamers can get the best performance out of these two new platforms only on MSI gaming laptops.
As a true gaming legend, MSI seeks to uphold its tradition to always offer the latest and the exclusive gaming features to fulfill gamers’ every desire.

MSI now equips its GS73VR Stealth Pro with the latest 7th Gen Core i7-7700HQ CPU and GeForce® GTX 1060 graphics card. The innovative and exclusive cooling design on GS73VR, the Cooler Boost Trinity, shall dissipate the heat out of the slim chassis easily.

Those who are in search of something slim, powerful and easy to carry around with, the GS73VR Stealth Pro is going to be a great choice. 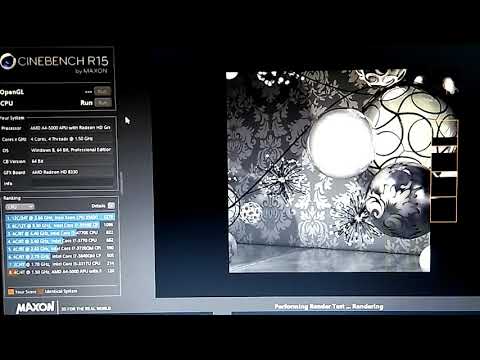 It’s not easy to find another gaming laptop with such high specifications (Intel core i7 and GTX1060) and powerful cooling modules (3 fans with whirlwind blades and 5 heat pipes), but only under 2.5 kg in weight (might vary accordingly on different specs) and under 2 cm thin. Moreover, it utilizes high density aluminum alloy to form the main body. The delicate brushed metal mixed with elegant full-arc shape evolves new gaming style.

What is CINEBENCH R15 test?

CINEBENCH R15 is a real-world cross platform test suite that evaluates your computer’s performance capabilities. CINEBENCH is based on MAXON’s award-winning animation software Cinema 4D, which is used extensively by studios and production houses worldwide for 3D content creation. 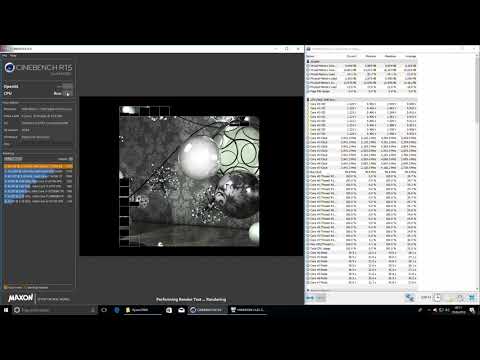 The test scenario uses all of your system’s processing power to render a photorealistic 3D scene (from the viral «No Keyframes» animation by AixSponza).
This scene makes use of various algorithms to stress all available processor cores. In fact, CINEBENCH can measure systems with up to 256 processor threads.

This test scene contains approximately 2,000 objects which in turn contain more than 300,000 polygons in total, and uses sharp and blurred reflections, area lights, shadows, procedural shaders, antialiasing, and much more. The result is displayed in points (pts). The higher the number is, the faster your processor is. 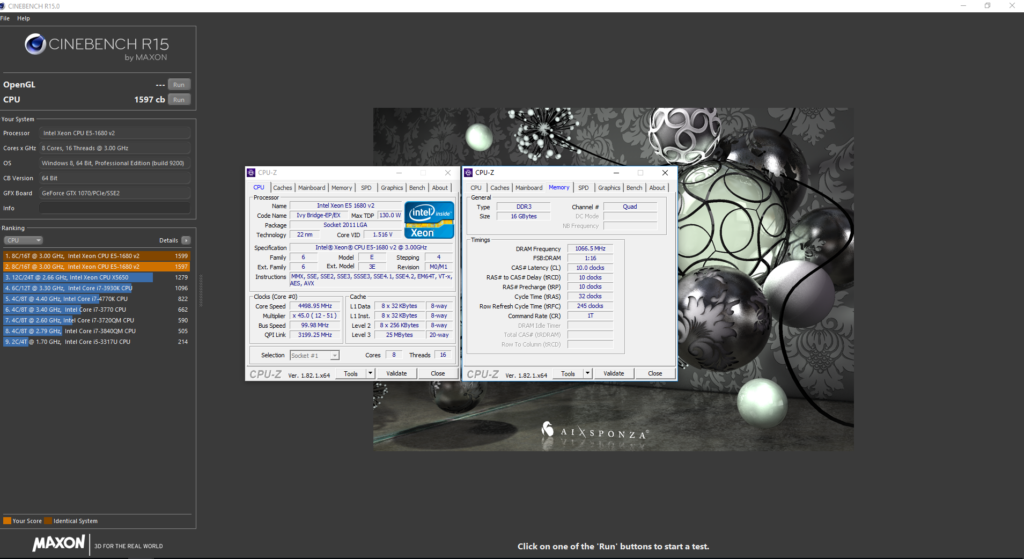 According to the CINEBENCH R15 Main Processor Performance test, the performance of i7-7700HQ CPU showed 735cb, higher that the 674 cb score received by i7-6700HQ.

By collecting and comparing all the test details and the results in below table, we can find the performance improvements more clearly. 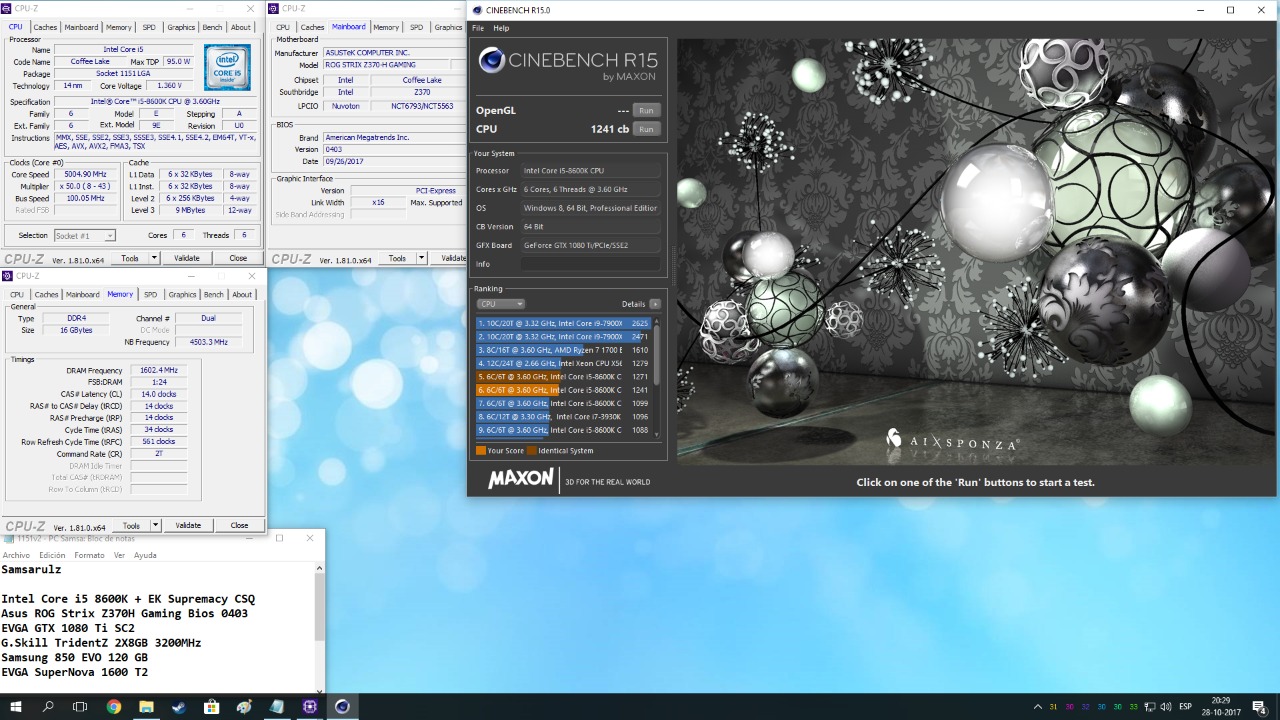 Based on above simple tests, we can say that the new 7th Gen Intel Core processor will bring significant performance improvements on MSI GS73VR Stealth Pro. Gamers can for sure expect the benefits brought by the new processors.

Movie Test: How many films out of 100 can you guess? Ustaliy.ru

No one will argue that the 1990s were one of the brightest decades in the history of cinema. Looking back, it is clear that almost every year it consistently brought 2-3 film masterpieces — and this applies to all genres and directions! Here are 100 Hollywood movies 90-x., which you need to know by one frame.

Are you ready to test your strength?