Hardware-centered YouTube channels, news sites, and Reddit communities have resparked the ever-ongoing conversation of comparing one new piece of hardware to what was already on the market. As reviewers and consumers have gotten their hands on the first GPUs available, which sold out on Newegg by the end of the first day of availability (restocking is ongoing!), the evaluations started.

How do the new 5700 and 5700 XT hold up to the competition, how do they handle today’s best games, and how do they stack up against AMD’s former “enthusiast” cards, the Radeon VII and Vega 64?

Right now, as it’s only been a few days, it would be too early to compare it to the competition, being Nvidia in this case. Why? Well, within the first couple of weeks after any major hardware release, there are too many asterisks and what-ifs involved that accompany new releases, such as BIOS updates, driver updates, bugs, and more. After reviewers have had the GPUs for a couple weeks, those are the most accurate benchmarks to compare against one another.

For now, though, we’ll use PCGamer’s early benchmarks just to see how well the new cards handle the best games on the market right now, as well as how they stack up against AMD’s former best-in-class Vega 64 and Radeon VII cards.

Each and every time a new graphics card comes out, and each and every time benchmarks are then reviewed, we’re all collectively reminded that choice of game matters just as much (sometimes even more than) the GPU you’re using.

For instance, AMD’s new RX 5700 XT handles one game, Shadow of the Tomb Raider, super well, almost matching Nvidia’s RTX Titan in FPS. On the other hand, it performs much, much worse with Total War: Warhammer 2, getting trumped by Nvidia’s original 2060, let alone the 2060 SUPER. This may change with BIOS or driver updates, but this is usually the case with any GPU—some games were built with that card’s architecture in mind, and others aren’t. 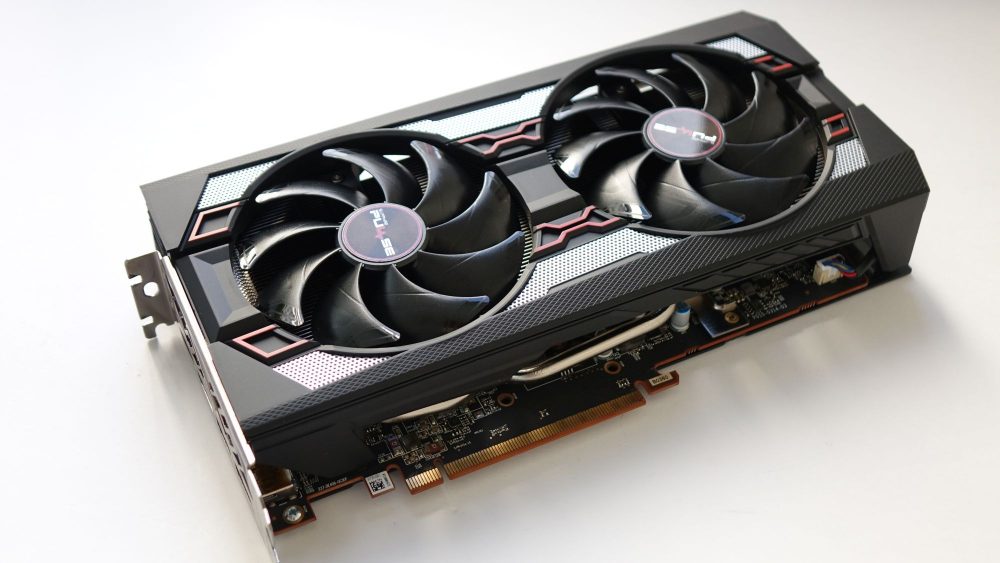 That being said, we’ve compiled a list of some of the 5700 XT and 5700’s best-performing games, using 1080p at Ultra settings as the standard.

The XT performs really well in this title, too, but the regular 5700 really shines, nearly matching its XT counterpart, only falling short in average fps by four, at a 126 to 122 average fps comparison.

3. Shadow of the Tomb Raider

The 5700 XT and 5700 are some of the best-performing cards for this title, both surpassing 110 fps at ultra settings, but the XT is still significantly better than the standard 5700 on this one.

The Division 2 is an incredibly well-rounded game, as early benchmarks seem to show competitive results across both AMD and Nvidia, which means the results for both are fair.

The 5700 competes as a top-tier card, falling short behind the obvious Titan and 2080 variants for Nvidia.

It’s easy to tell that this Forza title was made with AMD in mind, as the Radeon VII, Vega 64, and 5700 XT blow almost every other card away as the best performers by a significant margin.

AMD’s old guard, the Vega 64 and Radeon VII, are easy to compare against with the new 5700 and 5700 XT cards. It’s strange to call the Radeon VII old at all, as it just came out in February, but still, as it was touted as AMD’s “enthusiast” card, comparing the new cards to it almost seems necessary.

For starters, let’s compare prices. AMD’s top-of-the-line Radeon VII still sits close to $700, depending on the manufacturer, and the Vega 64 varies a bit more wildly, typically sitting near $400 for certain sellers despite its age. The prices of the new 5700 cards are, as you’d expect from AMD, much less. The flagship 5700 XT sits at $400, and the 5700 costs $350. 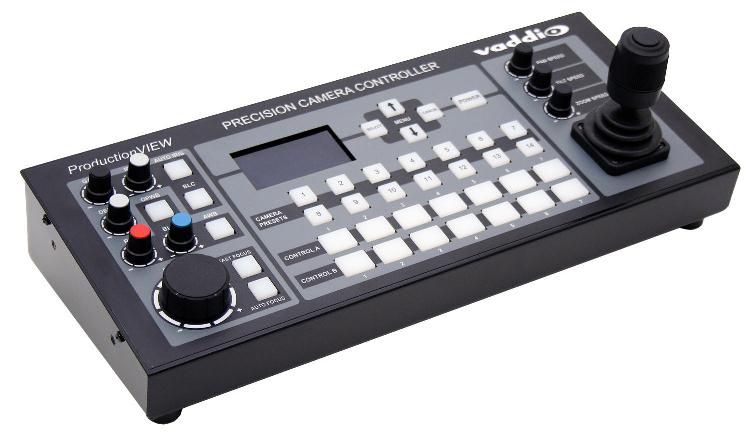 With the XT being $300 less than the Radeon VII, you’d expect a massive leap in performance, but that’s not the case, at least with gaming.

The regular 5700 has a similar difference to the Vega 64, but on the other side of the spectrum. The 5700, at all of PCGamer’s tested resolutions and graphical demands, actually performs a bit better than the Vega 64, despite it costing less than the 64. Sure, graphics cards can do more than just play games, but if playing games is what you’re in the market for, there’s virtually no reason at all to pick up a Vega 64 or Radeon VII over the 5700XT or 5700, given the price difference and closeness in performance. 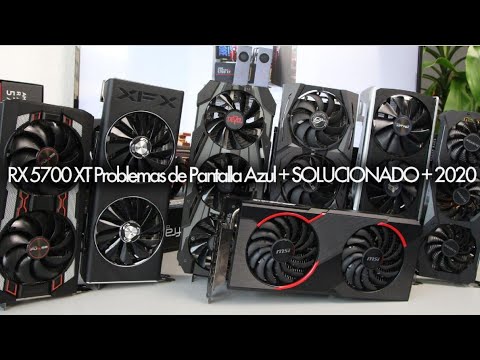 Note: Commissions may be earned from the links above.

This page contains references to products from one or more of our advertisers. We may receive compensation when you click on links to those products. For an explanation of our advertising policy, please visit this page.


Note: Commissions may be earned from the links above. Price: For technical reasons, we cannot currently display a price less than 24 hours, or a real-time price. This is why we prefer for the moment not to show a price. You should refer to the respective online stores for the latest price, as well as availability.

We can better compare what are the technical differences between the two graphics cards.

Performance comparison between the two processors, for this we consider the results generated on benchmark software such as Geekbench 4.

Note: Commissions may be earned from the links above. These scores are only an
average of the performances got with these graphics cards, you may get different results.

When you click on links to various merchants on this site and make a purchase, this can result in this site earning a commission. Affiliate programs and affiliations include, but are not limited to, the eBay Partner Network. 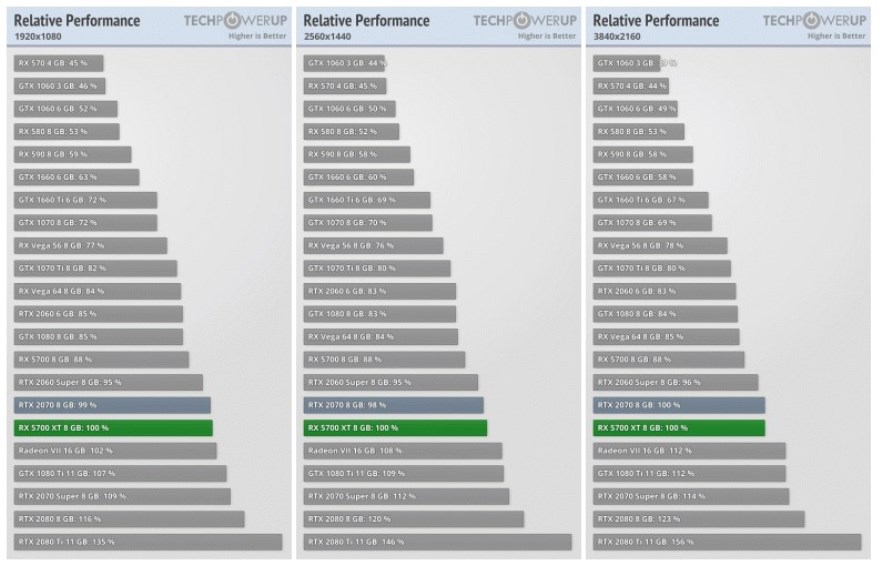 As an Amazon Associate I earn from qualifying purchases.

This page includes affiliate links for which the administrator of GadgetVersus may earn a commission at no extra cost to you should you make a purchase. These links are indicated using the hashtag #ad.

We do not assume any responsibility for the data displayed on our website. Please use at your own risk. Some or all of this data may be out of date or incomplete, please refer to the technical page on the respective manufacturer’s website to find the latest up-to-date information regarding the specifics of these products.

: What is the difference?

Which comparisons are the most popular? 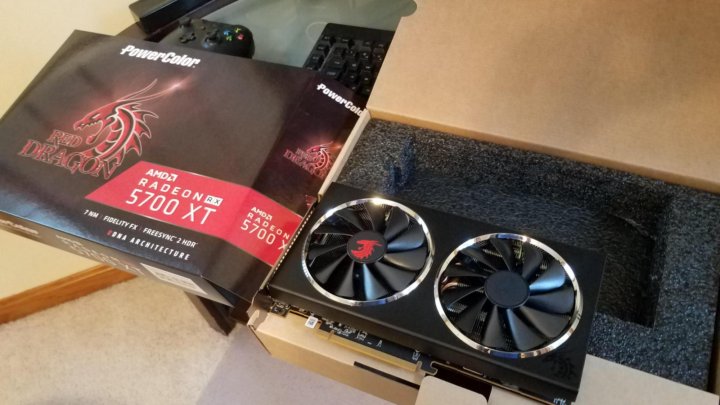 reviews yet there is no

Reviews yet there are no

When the GPU is running below its limits, it can jump to a higher clock speed to increase performance.

FLOPS is a measure of GPU processing power. Number of textured pixels that can be displayed on the screen every second.

ROPs are responsible for some of the final steps of the rendering process, such as writing the final pixel data to memory and for performing other tasks such as anti-aliasing to improve the appearance of graphics.

The effective memory clock speed is calculated from the size and data transfer rate of the memory. 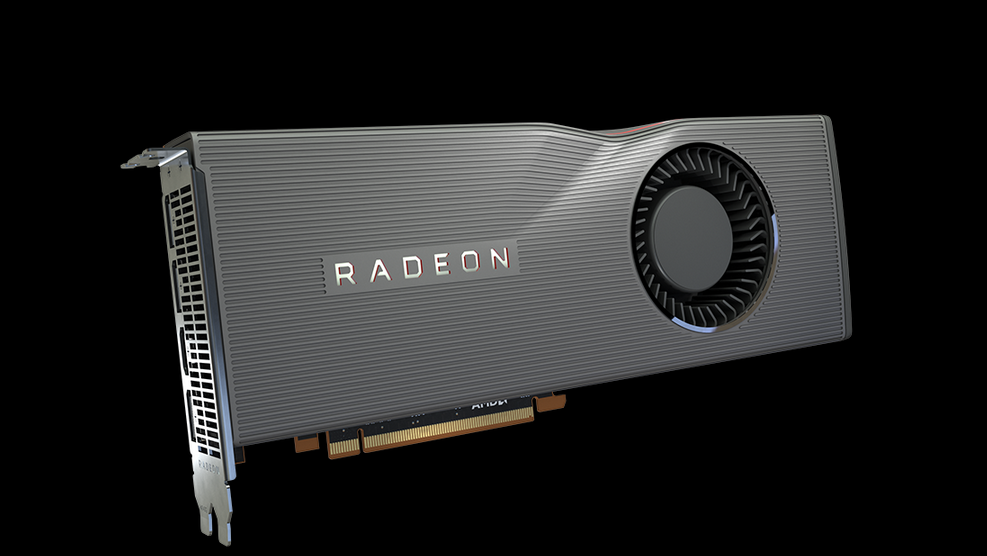 A higher clock speed can give better performance in games and other applications.

Wider memory bus — this means it can carry more data per cycle. This is an important factor in memory performance, and therefore the overall performance of the graphics card. 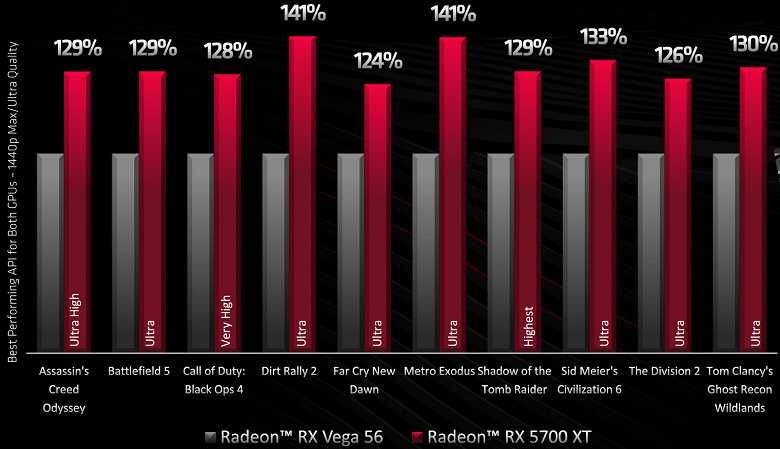 It is used when necessary to avoid distortion, such as in scientific computing or when starting a server.

The newer the OpenGL version, the better graphics quality in games.

The video card has the ability to connect multiple screens. This allows you to set up multiple monitors at the same time to create a more immersive gaming experience, such as a wider field of view. 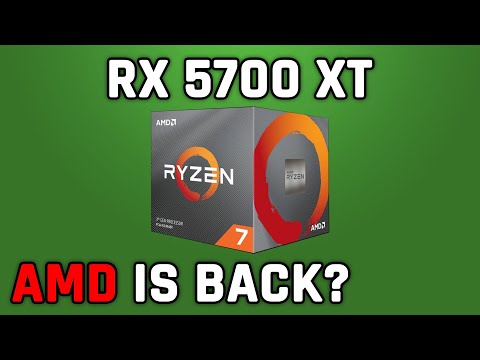 DLSS (Deep Learning Super Sampling) is an AI based scaling technology. This allows the graphics card to render games at lower resolutions and upscale them to higher resolutions with near-native visual quality and improved performance. DLSS is only available in some games. 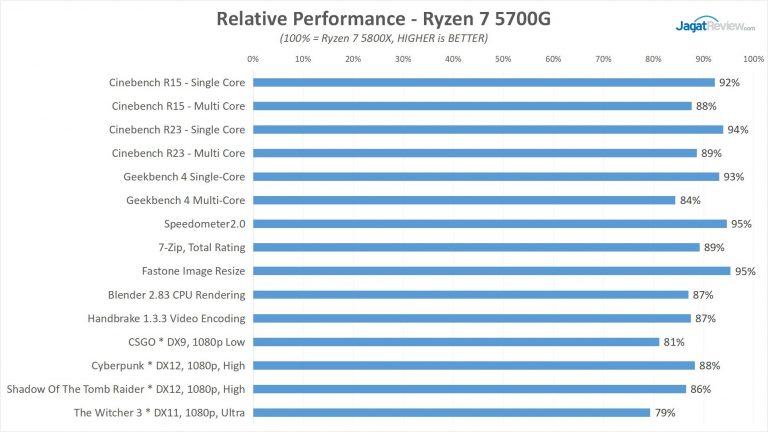 Devices with HDMI or mini HDMI ports can stream HD video and audio to an attached display.

More HDMI connectors allow you to connect multiple devices at the same time, such as game consoles and TVs. Which graphics cards are better?