Do Graphics Cards Come with Cables?

There are two types of cables that connect to a graphics cards i.e PCIe power cables and video output cables but the question is do graphics cards come with cables in the package?

Another cable that a graphics card may require is the Multi-GPU link, NVLINK for SLI for example. This too does not come with graphics cards usually. However, some high end GPUs may offer this.

What to Do if the Cards Don’t Come with the PCI-E Cables?

If your graphics card does not come with PCIes cable, then must use the cables that come with your PSU.

In case if the PCIe power cables provided with your PSU are insufficient, you will need to procure more separate. In the case of modular power supply units as shown below, you can simply plug in the extra cables. In the case of non-modular PSU, you would need to purchase PCIe splitters.

The following chart shows the the cables that come with the Corsair RM750X power supply unit.

Summary of Which Components Comes with Which Cables Included

The following table should help you identify which cables come with a certain PC component.

Also Read: What are PCIe Cables Used For?

What are the Types of Cables and Connections Used by Graphics Cards?

There are various connectors and cables which graphics cards need to connect with the PC. 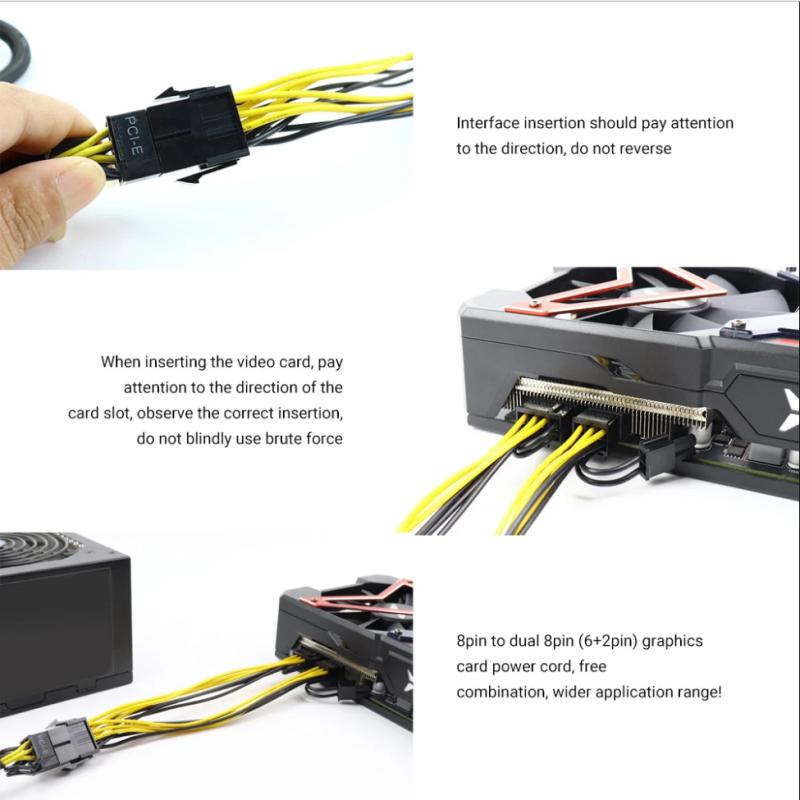 The PCI Express x16 connection is the most common and widely method of connection for graphics cards.

The MSI GeForce GTX 750 Ti is a low-end graphics card that requires only 60 watts to work.

Hence it does not require a PCIe power cable. The PCI-E express can fulfill its power requirement on its own. 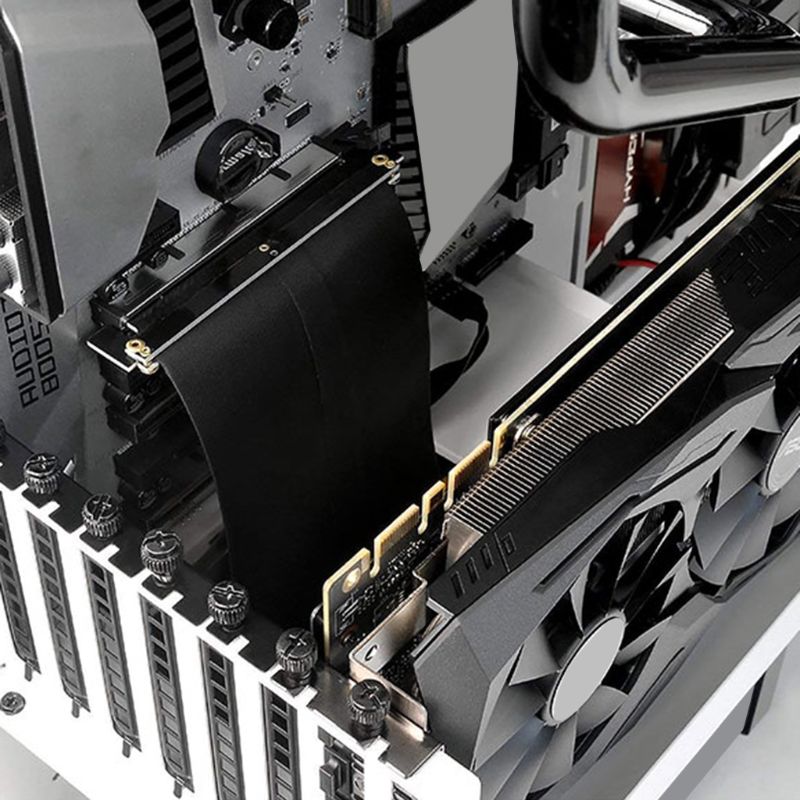 For graphics cards that requires more than 75 watts of power, a PCIe power cable is used to connect the graphics card to the Power Supply Unit as shown below:

If your card needs more power to run, then it will use either a 6-pin or an 8-pin connector. The 6-pin connector has the capability to provide your card with 75 watts of additional power.

The Asus ROG Strix GeForce GTX 1650 OC edition 4GB GDDR6 is a good example of a card that requires only one 6-pin PCI-E cable to function.

ASUS ROG Strix GTX 1650 actually has a power requirement of about 100 watts. However, with the PCIe slot providing 75 watts, the rest of the power has to come from the PSU.

Note that in this case the extra 6-pin connector would provide about 25 watts of power or so despite it having the capacity to provide 75 watts of additional power.

Also Read: How to Use Motherboard HDMI with Graphics Card?

For cards that require even more than 150 watts of power to run, you will have to resort to an 8-pin PCI-E Cable.

The 8-pin cable is capable of carrying up to 150 watts of additional power.

The XFX Radeon RX 580 GTS is a graphics card that requires a single 8-pin cable to connect to the PSU.

For graphics cards that require more power, a combination of two connectors may be required.

An example of such cards is the SAPPHIRE NITRO+ RX 580. This card requires both the 6 and 8 pin cables to connect to the PSU in order to run.

Similarly, there are some cards that may even require as many as 3 x 8 Pin connectors such as the ASUS ROG-STRIX-RTX3080-10G-GAMING

The following table shows the power delivered by the PCIe cable type and their combination.

What are Split Cables? 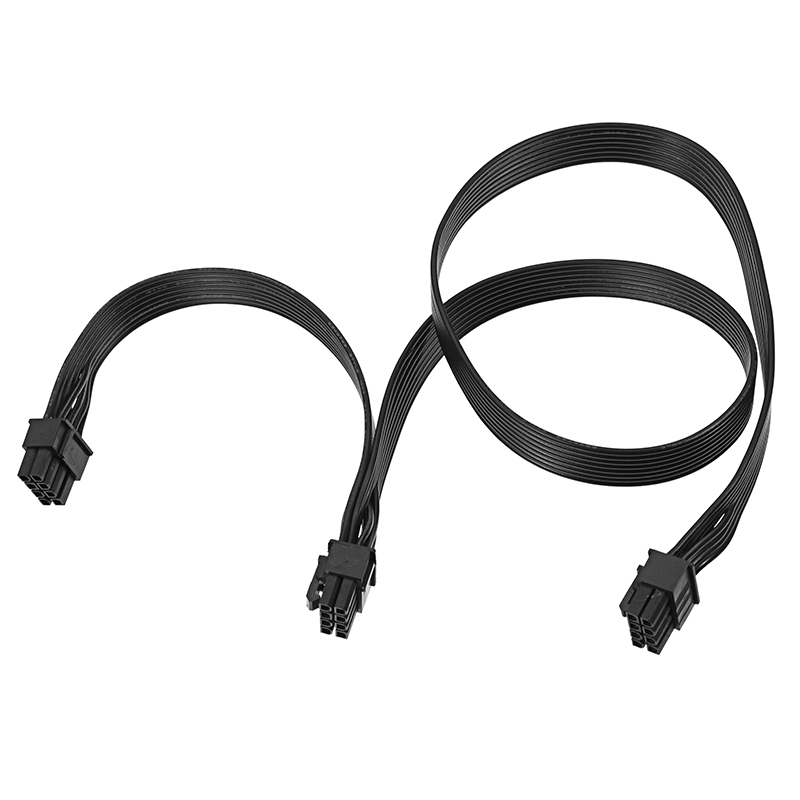 Split Cables, aka PCIe pigtail connectors, are a certain type of cable that split a single connector into two cables with a higher number of connectors.

If you do not have extra connectors available from your PSU to power up your graphics, then a PCIe splitter cable can be essential.

These may or may not come with the power supply unit.

Also, there is a common debate among gamers whether separate cables should be used for powering up GPU instead split cables.

Gamers and enthusiasts favor separate cables. However, as is proven by many, the difference is often minimal.

Also Read: What Cables Do I Need for SSD?

Do Graphics Cards Come with Cables for Video Output?

Other than the power cables, the other type of cables that connect with a graphics card are the video output cable. 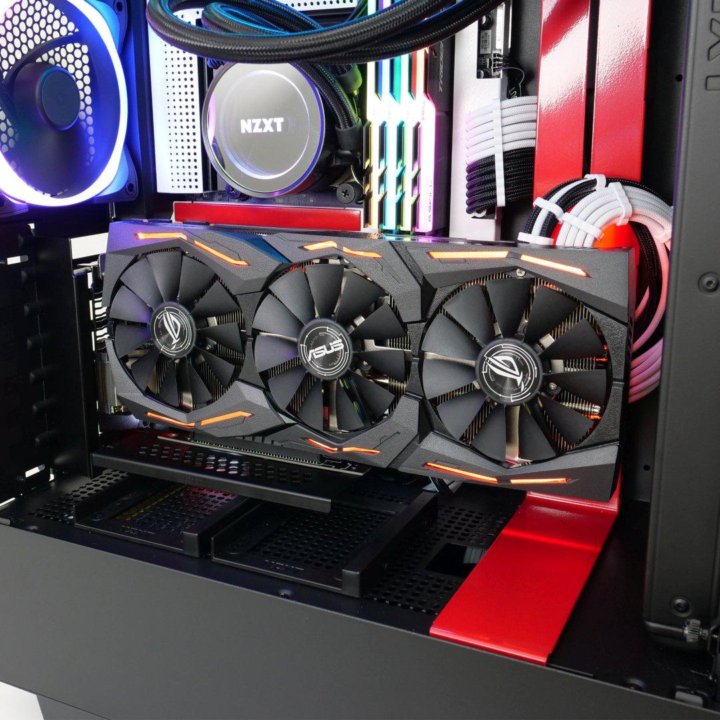 They include, HDMI, DP, DVI-D, Thunderbolt, and VGA cable.

Instead, these are usually packaged together with the display device you have i.e Monitor, TV, or Projector.

Also Read: How Many SATA Cables Do I Need?

So do graphics cards come with cables? The simple is no, they do not. Graphics cards do not come with either the PCIe power cables or the video output cables.

There are exceptions, but they are quite rare.

So in short, power cables and video output cables come packaged with Power Supply Unit and the Monitor respectively.

Also, if you are short on PCIe power cables, you can always buy them separately online or through your local IT store.

Also Read: How Difficult is it To Build a PC? 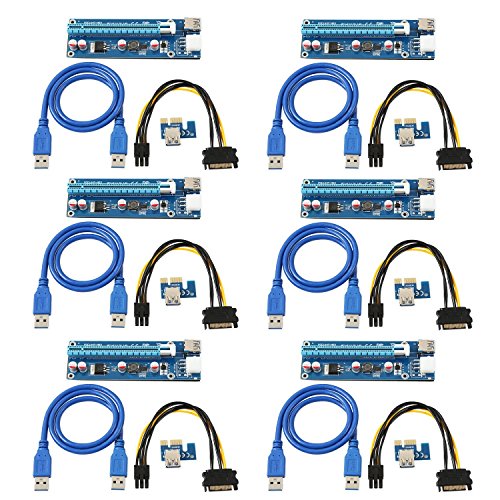 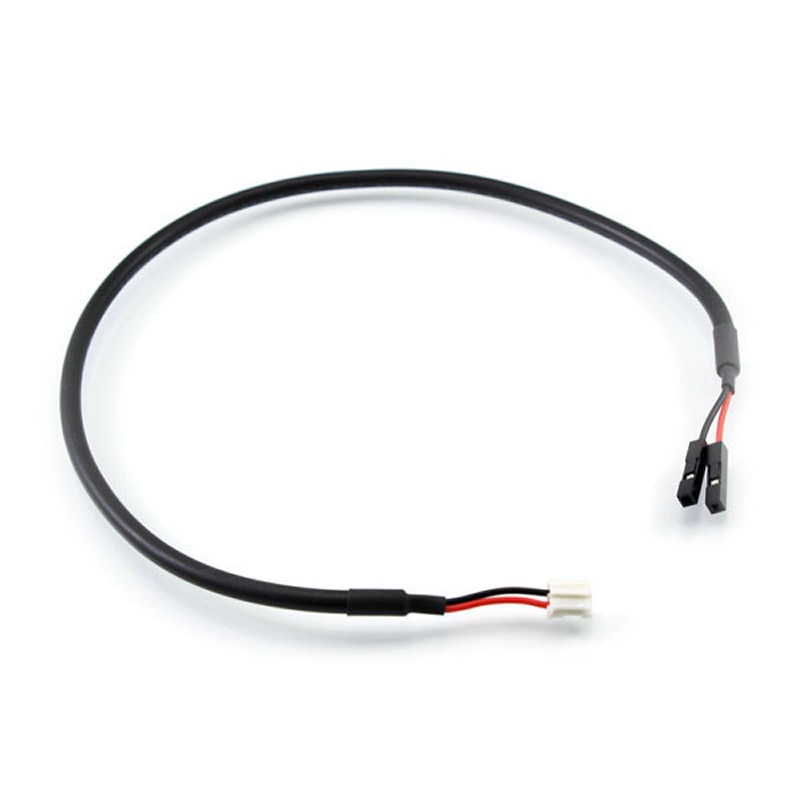